Who Is at Fault in a Multi-Vehicle Accident? 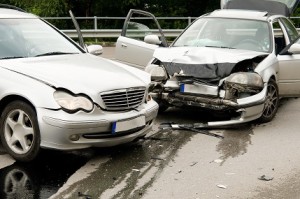 If you’re involved in a multi-car accident, it is a good idea to consult an attorney who can sort through all of the factors involved in such a crash. Visit our Online Legal Directory to find a lawyer in your area.