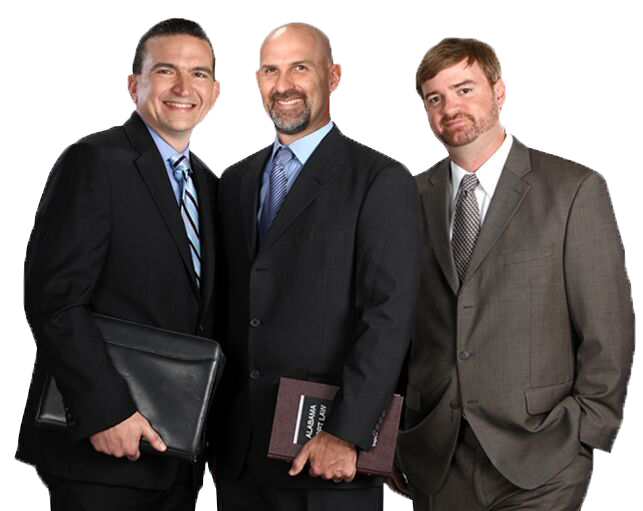 The Eiland & Ritchie Law Firm was formed in 2002 by Bill Eiland and Allen Ritchie.  Each lawyer had successful practices before deciding to partner with each other.  So why partner?  The reasons were simple, they shared a common life goal and passion to pursue justice for all and provide the highest quality representation for personal injury victims and their families 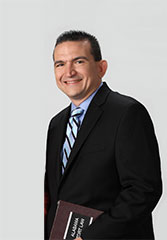 Bill Eiland is a personal injury attorney with millions of dollars awarded to his clients.

Local 15 LawCall is a live, weekly, thirty-minute call-in show, on the air each Sunday at 10:30 PM, hosted by local personal injury attorney Bill Eiland of the law firm of Eiland & Ritchie, LLC.

The show features guests attorneys from across southern Alabama and along the Gulf. Every show highlights one call-in topic. The attorneys take live phone calls from viewers pertaining to that topic.

The Eiland & Ritchie Law Firm is a Full Service Personal Injury Law Firm.  When you experience an injury, you already have enough stress in your life without being your own attorney.  Bill & Allen want you to be able to pick up the phone and know someone will be there who cares.  It’s no accident that the offices are in west Mobile, rather than downtown Mobile like many other lawyers.  Bill & Allen wanted to be near where people really live work, be rooted in the community and be easily accessible to injured clients. 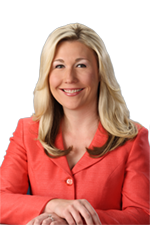 Local 15’s Andrea Ramey has been anchoring newscasts and bringing you live reports from across the Gulf Coast since 2006. She was named Best TV Reporter by the Alabama Associated Press in 2010 and again by the Alabama Broadcasters Association in 2013. Her investigative work has been nominated for three Emmy awards. In 2011, The Humane Society of the United States also recognized Andrea’s investigations exposing dog fighting and organized cockfighting operations in Mobile County.

You can catch Andrea anchoring Local 15 News on Sunday nights and her reports throughout the week.

View All Videos from LawCall Mobile 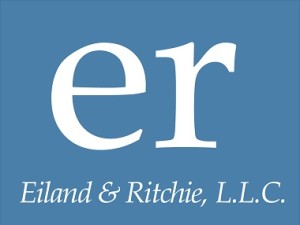 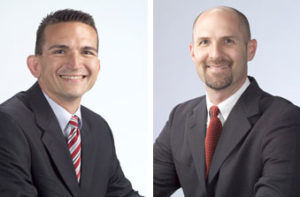 At Eiland & Ritchie, L.L.C., we are dedicated to individual, results-driven legal representation. As a full-service Personal Injury law firm, conveniently located in beautiful Mobile, Alabama, our accident injury attorneys place an emphasis on representing injury victims and are committed to each and every one of our clients. With 40 years of combined experience attorneys, Bill Eiland, Allen Ritchie, and Jason Steele are highly qualified personal injury attorneys who are here to ensure you get the justice you deserve.

Alabama Law: Hurt While a Passenger? You Might Get Nothing.

If you are a passenger in Alabama and get into a car wreck, you had better hope the other car is at fault. The reason: you generally cannot sue the driver of the vehicle you are in. Sound insane? You[...]

Construction Injury in Alabama – Reasons to Call a Lawyer

There are laws in our state to keep construction workers safe. But some companies will cut safety to increase profits. Here is my experience – don’t think the company is out to help you. The c[...]

New Alabama Teen Driver   A friend’s teenage daughter just got her driving license. Her father asked me to speak with her – I would imagine thinking I would tell some horrific driving accident de[...]