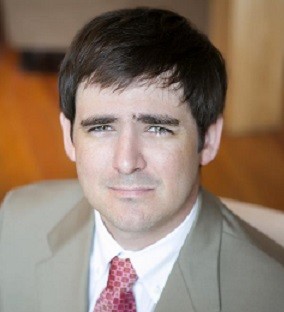 Ben Wilson is an attorney in the Morgan & Morgan office located in Jackson, Mississippi. Ben earned his B.B.A. and his M.B.A. at Millsaps College prior to attending Mississippi College School of Law, where he earned his J.D. Ben focuses on personal injury law and primarily represents individuals and families that are injured or killed as a result of fires, explosions, car and truck accidents, and defective products or equipment. Ben has extensive knowledge and experience in litigation against manufacturers of fire safety equipment, smoke detectors/alarms, and fire suppression devices.

He is a member of the Charles Clark Chapter, American Inns of Court. In June 2015, the Mississippi Association for Justice selected Ben as the New Lawyer Of The Year and elected him to the Board of Governors. Ben has been selected four consecutive years as a Mid-South Rising Star by Super Lawyers. He has also been recognized as a Top 40 Under 40 lawyer by the National Trial Lawyers, and he received the Lifetime Achievement award from America’s Top 100 Attorneys.