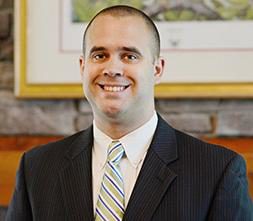 Blake is a native of Tuscaloosa County where he attended high school at Tuscaloosa Academy. After graduation from high school, he attended the University of Alabama where he received his Bachelor of Science degree in Mechanical Engineering in 2009. While at Alabama, Blake made the Dean’s List numerous times and was inducted into the Pi Tau Sigma Mechanical Engineering Honorary.

After graduating from the University of Alabama, Blake attended Samford University, Cumberland School of Law. During law school, Blake participated in trial and negotiation competitions.