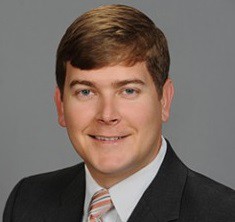 A native Mississippian, Seth was born and raised in Ellisville, where he played football for the Jones County Junior College Bobcats.  After graduating from JCJC, Seth attended and graduated from The University of Southern Mississippi, graduating with a B.A. in English and a minor in Business Administration.  After graduation, Seth attended the Mississippi College School of Law, where he was elected Executive Editor of the Law Review, and honed his writing and oral argument skills by participating in Moot Court competitions at both the state and national levels.

Over the course of his career, Seth has successfully tried several cases to verdict, and has appeared before the Mississippi Workers’ Compensation Commission on numerous occasions.