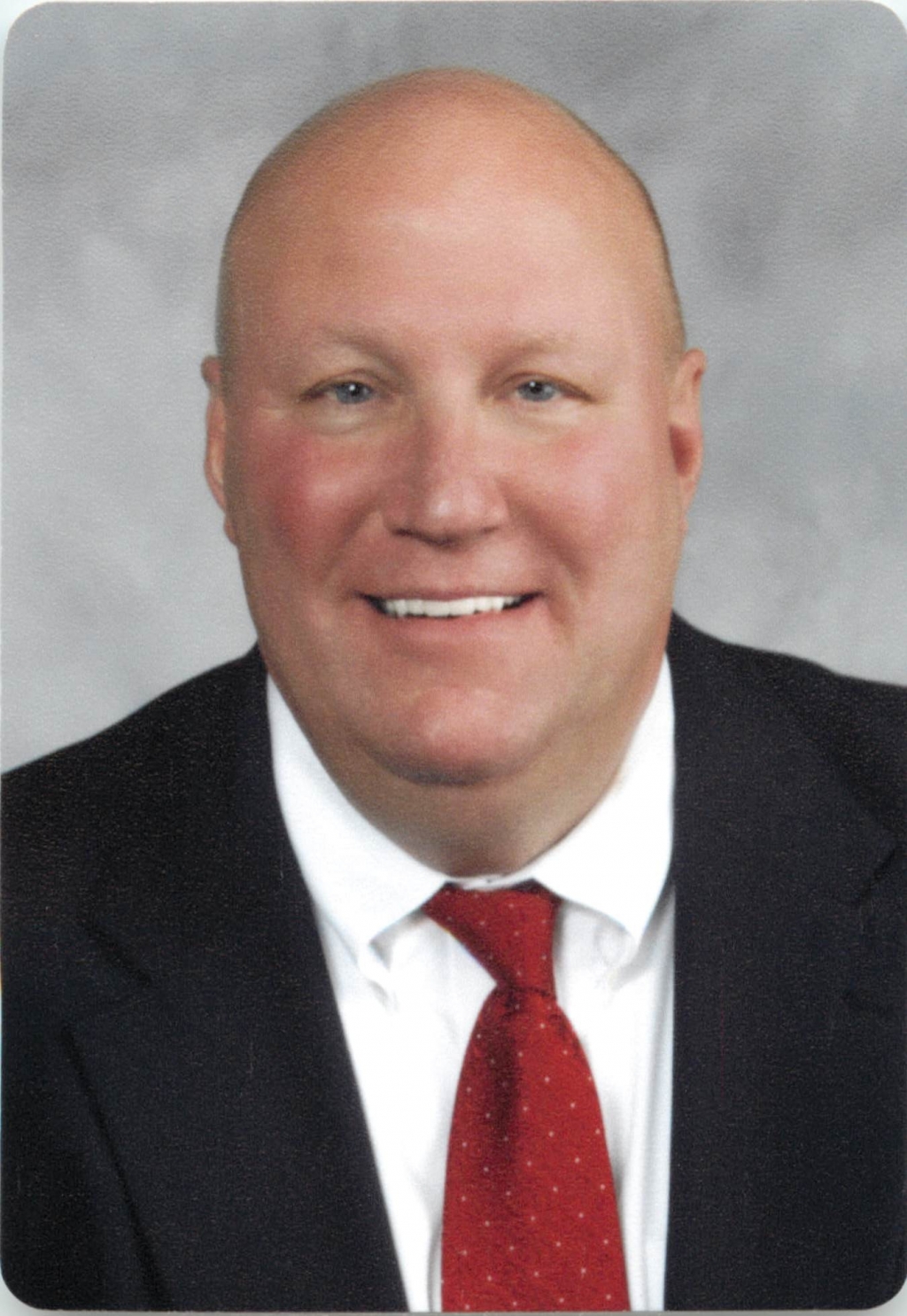 Tommy H. Siniard earned both his undergraduate degree and law degree from the University of Alabama (’77 and ’80). He has been actively involved in the personal injury practice for over 32 years. Mr. Siniard is a member of the Alabama State Bar and The National Trial Lawyers Association. He has served as past Chairman of the University of Alabama Farrah Law Society and as a member of the Board of Directors of the Alabama Law Foundation. He is on the Executive Committee of the Alabama Association for Justice. He has been selected by the authors of The Best Lawyers in America for 18 consecutive years (1995 – 2013) and has been selected as a member of the Million Dollar Advocates Forum. He has been selected by Super Lawyers 2009- 2013. In 2007, he was selected by the National Trial Lawyers as one of the Top 100 Trial Lawyers, and in the same year was named “Charter Fellow” of The Litigation Counsel of America. In 2009-2010, he served as President of the Huntsville-Madison County Bar Association. Mr. Siniard is a member of the Board of Directors of the Boys and Girls Club of North Alabama. He is co-host of 31 Law Line, a legal call- in program that has aired for more than 15 years. Mr. Siniard is married and has six boys who range in age from 17 to 27 years old.