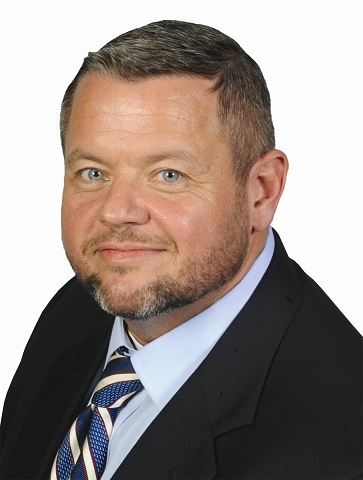 Upon graduation, he began his career working with a large law firm representing large corporations and insurance companies. Mr. Reeves quickly rose through the ranks of the firm and became a partner in less than five years.