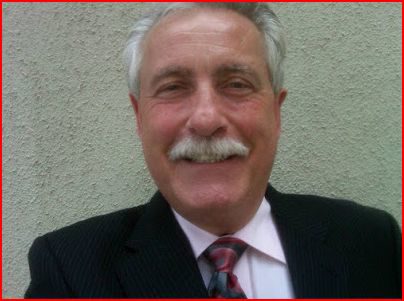 Edmund Odum Jr.’s experience has been gained through a family practice spanning three generations. Son of the late former Birmingham City Attorney J. Edmund Odum, Attorney Odum’s Grandfather and Great Uncle served on the Alabama Supreme Court for many years, and many of their decisions are published in The Southern Reporters.