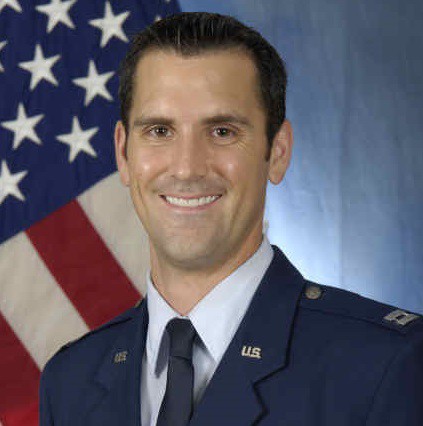 After serving as a federal prosecutor in both: The United States Air Force, Judge Advocate General Corps for over 4 years; and as a Special Assistant to the United States Attorney in the Eastern District of North Carolina for over 2 years; Mr. Mitchell J. Howie reopened his private practice in 2009.

Mr. Howie’s private practice draws on his strengths developed as a litigation trial attorney during his military service. He excels in representing clients as a criminal defense lawyer due to his experience as a prosecutor. His time as a military lawyer also serves him well in assisting veterans in claims against the Veteran’s Affairs Administration and reservists in employment claims under USERRA as an Alabama attorney.

Mitchell J. Howie was born in Galveston, Texas. He lived there with his mother until his mom relocated them to California in order to pursue her education. He and his mother resided in Richmond, California for seven years. Upon completion of his mother’s education they relocated again to his family’s home Huntsville, Alabama where he began high school at Huntsville High.

In May 2005, Mr. Howie accepted his commission from the United States Air Force (USAF). He began serving on active duty in the USAF in July 2005 and his official date of separation from active duty military service was September 28, 2009. Mr. Howie and his wife Melanie chose to return to Alabama to raise their family after completing their active duty military service to the country.  Mr. Howie continues to serve his country in the reserves and has been promoted to Major since leaving Active Duty and teaches trial advocacy at military installations worldwide. Mr. Howie stays involved in the community by coaching his son’s chess team, basketball team and he also serves as a board member for Operation Making a Difference which seeks to help disadvantaged kids in Huntsville.  Mr. Howie lives with his wife Melanie, their son Ashton, their daughter Allesandra and their dog Alpine.