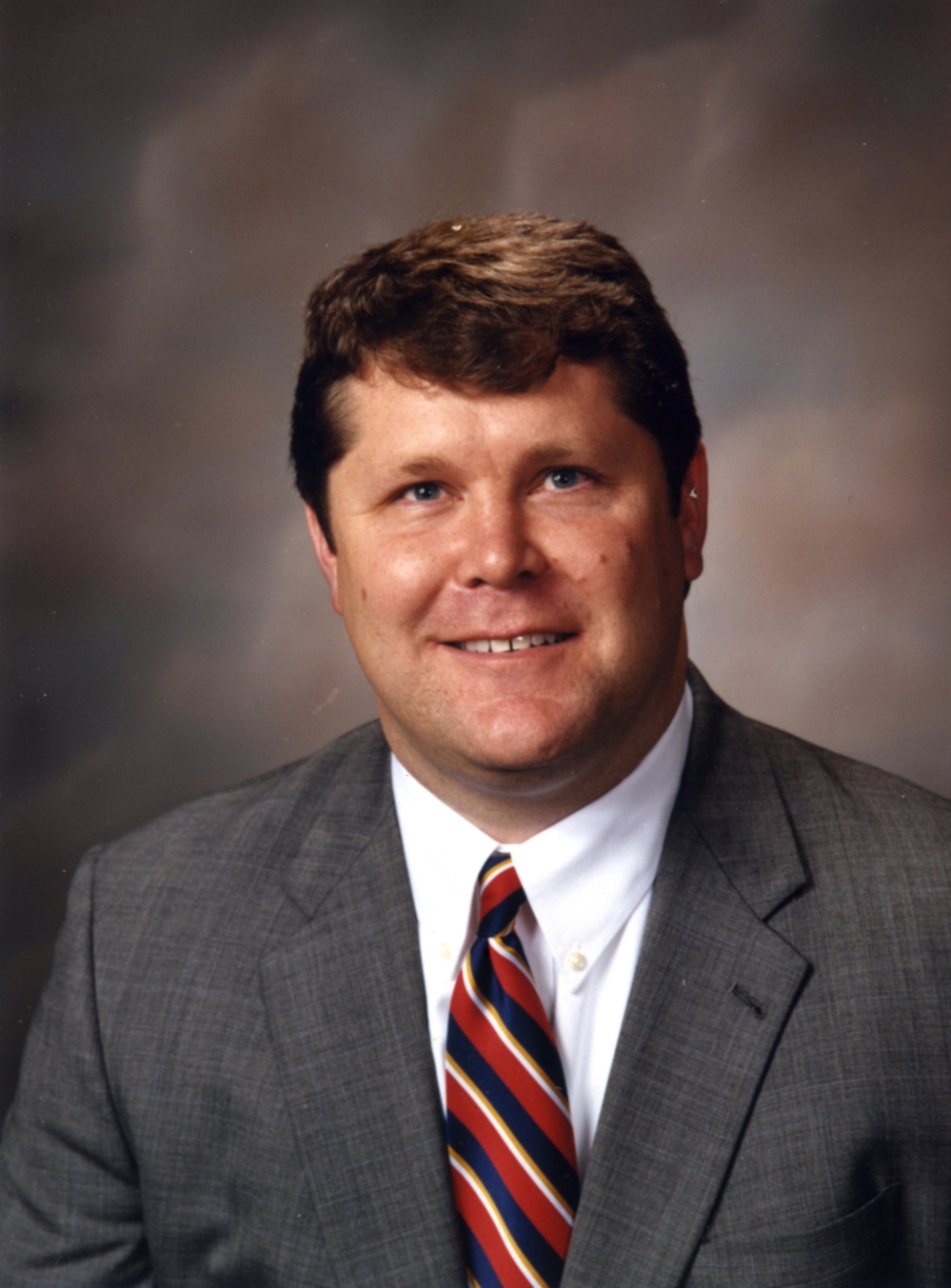 Josh Hayes has practiced at Prince, Glover & Hayes in Tuscaloosa, Alabama since May 2004.  He became a partner in the firm in May 2010.  The firm’s areas of practice include personal injury, automobile accidents, 18-wheeler accidents, wrongful death, product liability, insurance fraud, worker’s compensation, and environmental cases.

Previous to pursuing a career in law, Josh held a position as senior aide and cabinet member to former Governor Don Siegelman and as Legislative Director to former Lieutenant Governor Lucy Baxley.  He is one of the youngest people to ever serve in a Governor’s Cabinet.

Josh furthered his education at the Thomas Goode Jones School of Law in Montgomery, where he served on the editorial board of the Jones Law Review and received his Juris Doctorate in 2003. He was admitted to the Alabama State Bar in 2004.  His memberships include the Alabama Association for Justice where he serves on the Board of Directors, Executive Committee, and Legislative Committee, and the American Association for Justice and is the Chair of the Emerging Leaders Section (2012-2013).  He serves on the advisory board of The University of Alabama’s Blackburn Institute, a group whose purpose is to create a network of student leaders who strive to improve the quality of life for all of Alabama’s citizens, and the Board of Directors of the Good Samaritan Clinic, a Tuscaloosa medical clinic treating disadvantaged citizens who are without health insurance.  He is a former member of The University’s Honors College Board of Visitors.

Josh further contributes to the community through pro bono work offered by the Alabama Bar Association’s Volunteer Lawyers Program.  In 2012, he was selected to become a member Class 8 of the Alabama State Bar’s Leadership Forum.  He was recognized as an Alabama SuperLawyer in 2011, 2012 and 2013.  In 2012 and 2013, he was selected for national membership into The National Trial Lawyers: Top 40 under 40 (one of only 40 trial lawyers in the state of Alabama chosen “based on performance as an exceptional young trial lawyer.”)  Also in 2012, he was recognized as one of Alabama’s Outstanding Young Lawyers by the American Registry.

He is married to the former Carrie Ann Bentley, a Registered Nurse.  They worship at the First United Methodist Church in Tuscaloosa.

Prince Glover & Hayes Law does not offer any guarantee of case results. The cases mentioned in this site are illustrative of the array of matters handled by the firm involving various areas of personal injury law. In many of the verdicts listed, plaintiffs either settled or obtained a modified award. These illustrations, though based upon cases handled by this office, are representative only and should not be viewed as an assurance of a particular result. Each case must stand on its own facts and circumstances.

These recoveries are not an indication of future results. Every case is different, and regardless of what friends, family, or other individuals may say about what a case is worth, each case must be evaluated on its own facts and circumstances as they apply to the law.