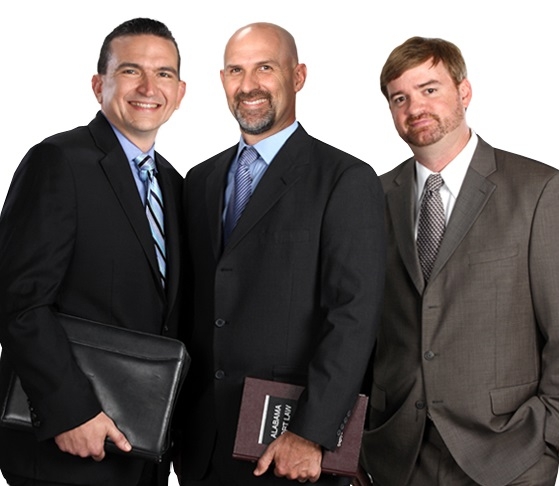 At Eiland & Ritchie, L.L.C., we are dedicated to individual, results-driven legal representation.

As a full-service Personal Injury law firm, conveniently located in beautiful Mobile, Alabama, our accident injury attorneys place an emphasis on representing injury victims and are committed to each and every one of our clients.

With 40 years of combined experience attorneys, Bill Eiland, Allen Ritchie, and Jason Steele are highly qualified personal injury attorneys who are here to ensure you get the justice you deserve. 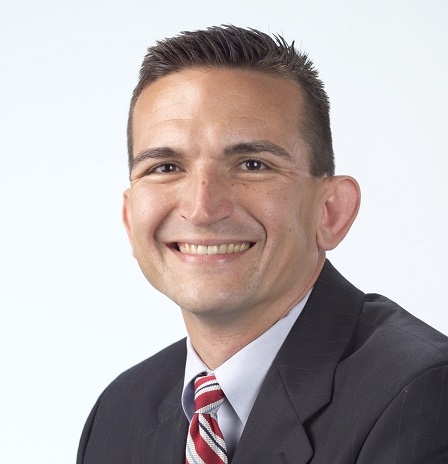 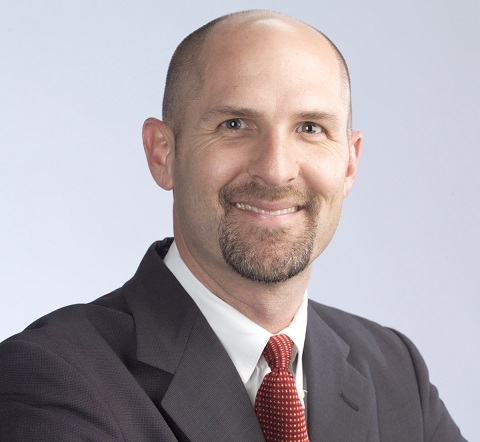 Allen was born and raised in Mobile, Alabama. He graduated from the University of Montevallo with a B.A. in English in 1988. He then received his Juris Doctorate from Mississippi College School of Law in 1991.

Jason Steele graduated from Auburn University in 2002 with a degree B.A. in Economics. He then received his Juris Doctorate from Mississippi College School of Law in 2007. He joined Eiland & Ritchie, LLC, in 2007, and practices in the areas of personal injury and domestic relations. Jason is a member of the Mobile County Bar Association, Alabama State Bar, Mississippi State Bar, South Alabama Trial Lawyers Association and the Alabama Association for Justice. 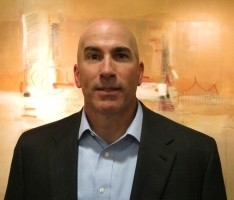 Russ was born and raised in Mobile, Alabama. He obtained a Bachelor of Science Degree from Springhill College in 1988 and went on to attend the University of Alabama School of Law where he received his law degree in 1991. While in law school, Russ was a member of the National Moot Court Team which qualified and competed in the National Competition in New York City.Russ joined the firm as a partner in January 2015 Russ is admitted to practice in all State Courts in Alabama and in the United States District Courts in the Northern, Middle and Southern Districts of Alabama. He is also admitted to practice in the U.S. District Court of Appeals for the 11th Circuit. He is a member of the Alabama State Bar, the Alabama Association for Justice, the Mobile and Baldwin County Bar Associations, Alabama State Bar and the South Alabama Trial Lawyers Association.

Russ has over 25 years of litigation experience. He spent the first seven years of his practice working for a large defense firm in Mobile where the bulk of his practice consisted of representing doctors and hospitals in medical malpractice litigation. For the last 16 years, Russ’ exclusive emphasis has been on the plaintiff’s side focusing primarily on personal injury, products liability, nursing home related claims and insurance disputes. While the bulk of his cases have been in Mobile and Baldwin counties, Russ has handled cases throughout the state. Russ feels that his past experience on the defense side gives him a unique advantage when fighting for his clients.

When he is not practicing law Russ enjoys running, coaching his daughters in basketball, and coaching the Spanish Fort High School Girls Cross Country Team. Russ has served on the Board of the Spanish Fort Education Enrichment Foundation, and currently serves on the Citrin Safety Foundation Board where he has participated in putting on the “Alive at 25” safe driving seminars to area high schools in Mobile and Baldwin County. 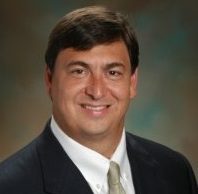 Board Certified by the National Board of Trial Advocacy 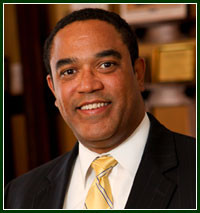 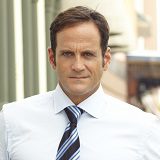 Joe is fearless. Joe is intense. Joe loves the battle and is not afraid of any defendant. He has sued and tried cases against individual defendants as well as international corporations. Joe loves being a plaintiff personal injury trial lawyer and it shows.

Born and raised in Birmingham, Alabama Joe attended and graduated from a public high school. He earned the rank of Eagle Scout during those years before college and competed on the junior varsity wrestling team and the varsity golf team. As part of his Eagle Scout process, Joe was given the opportunity to spend the day with another local Eagle Scout that worked in a field that Joe thought would be interesting. Joe selected a local trial lawyer as his mentor. This passion for working inside a courtroom was something that Joe wanted from an early age.