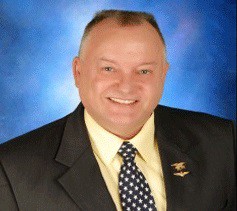 Mike joined the Navy after high school and spent his first enlistment as a shipboard electrician. Upon reenlistment, Mike completed UDT/SEAL training and joined the elite UDT/SEAL Teams. He attended college during his off-duty hours earning his Associate of Arts and Bachelor of Science degrees.

In 1983, Mike received his commission after graduating from the Navy’s Aviation Officer Candidate School in Pensacola, serving as the class Commander of Second Battalion. Several years and deployments later, Mike returned to the Panhandle becoming an Instructor Pilot at the Whiting Field ITU in Milton teaching student aviators and instructor pilots.

He headed up the Operations center as a Lieutenant Commander in the VR-57 squadron where he controlled a budget of 2.3 million dollars, managed operations consisting of three DC-9 jet aircraft, and led over 250 reservists. He also served as the squadron’s deployment officer during Desert Storm, successfully deploying the entire squadron—fully equipped and battle ready—from N.A.S. San Diego to the staging area in Simback Germany in five days from Orders to arrival. He remembers it fondly as akin to (and about as much fun as) herding cats in the dark during a snow storm.

While providing logistical support in the Gulf War, Mike’s DC-9 came under fire during a SCUD missile attack. In a sky filled with flak and other airplanes, he successfully maneuvered and evaded damage, saving his crew and earning him a Naval Commendation Medal upon their safe return home. He also received two Navy Achievement Medals. Over his extensive career he piloted the H-46 helicopter, the T-34C turbo prop, the C-9 transport jet, and the C-130 Mighty Hercules. He is a 1993 graduate of the Air Force’s prestigious Air Command and Staff College.

Mike retired after twenty one years of service in 1994. He then attended Florida State University earning both a Juris Doctor and a Masters of Public Administration. He has worked as an attorney for Legal Services of North Florida, a Senior Attorney for the State of Florida, and now owns his own firm. Additionally, he served two years as the town attorney of Greensboro in Gadsden County. In his 13 years of practice, Mike has tried well over a hundred bench and jury trials in Civil, Family, Criminal, Dependency, and Bankruptcy areas of law and he is a Qualified Arbitrator. He has extensive experience in consumer protection. He has successfully sued debt collectors and defended collection actions and foreclosures. The vast majority of his consumer cases have been resolved through negotiation or mediation. 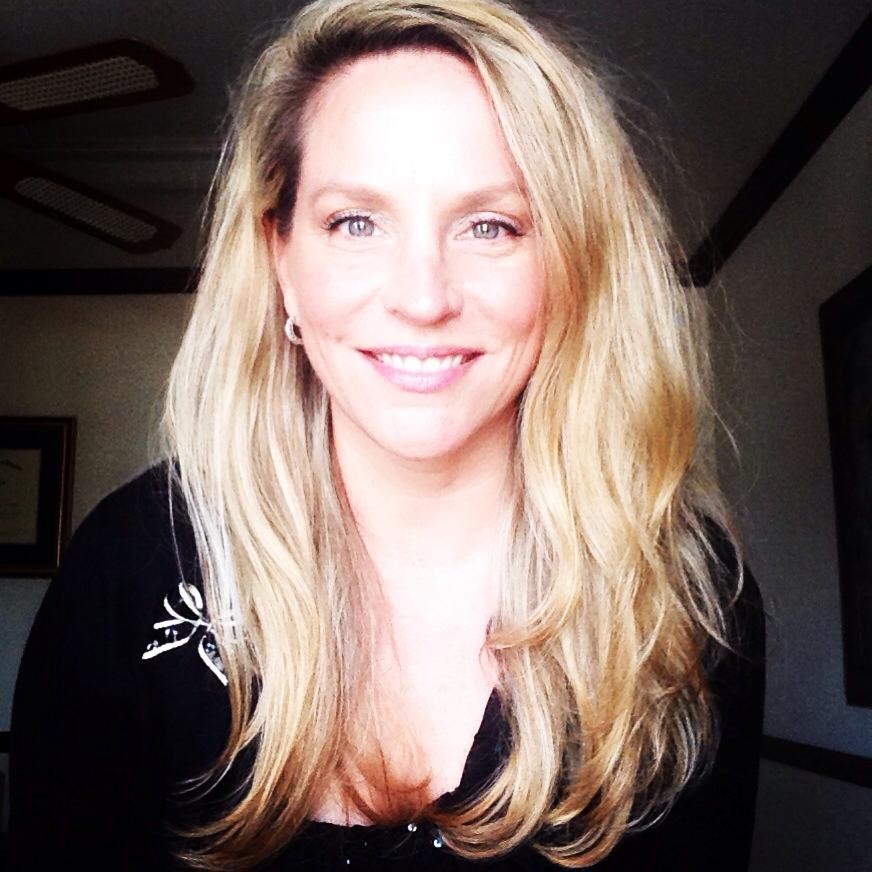 While at Cumberland School of Law, Julie served as a member of the Cumberland Law Review and as a Cordell Hull Teaching Fellow. Upon graduation from law school, Julie was inducted into the membership of Curia Honoris, in recognition of her academic achievement.

Julie is a member of the Florida Bar, Bay County Bar Association, and was invited to serve as an Associate in the St. Andrew Bay Inns of Court for the 1995-1996 and 1996-1997 terms and as a Barrister in 2001. Julie was appointed to the Judicial Nominating Commission for the Fourteenth Judicial Circuit in 2000 by Governor Jeb Bush and served as a commissioner until July 2006. Julie was voted Reader’s Choice Best of Bay for 2003, 2004, 2005 and 2006 in the Panama City News Herald’s annual contest.

Julie is admitted to practice law before both State court and Federal court (Northern District, United States District Court) and the Eleventh Circuit Court of Appeals.