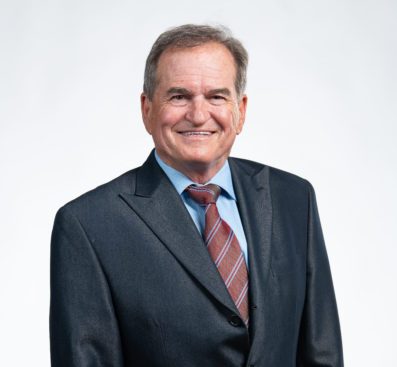 Our founding attorney, Vic Hawk, was born and raised in Augusta and has practiced law in his hometown for more than 30 years. Vic is widely recognized throughout the Central Savannah River Area (CSRA) due to his tremendous success as a personal injury lawyer, as well as due to his live call-in TV show, LawCall. In addition to his dynamic personal injury practice.

The Hawk Law Group is composed of attorneys with significant training in litigation and trial experiences.

Attorney Vic Hawk achieved the highest personal injury verdict in the history of Jenkins County — over $1 million — and he has obtained numerous verdicts and settlements in amounts over $500,000.

Whether you have been injured in a car, truck or motorcycle accident, construction accident, a slip and fall, or you have lost a loved one and need help with a wrongful death lawsuit, our team is well prepared to assist you. Additionally, we have experience in several niche areas of personal injury law, including laser hair removal injuries, nursing home negligence and injuries caused by falls from above-ground pool ladders. 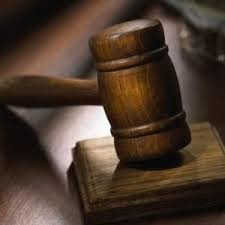 Attorney David Brunk earned his J.D. in 2005 from Capital University Law School in Columbus, Ohio, while working full-time in pharmaceutical/nutritional sales. During law school David Brunk completed an internship with the Supreme Court of Ohio, specifically focusing on policy/law development with the Interpreter Services Program. He received a Bachelor of Arts in Religion Magna Cum Laude from Mount Vernon Nazarene University in 2001 where, among other distinctions, he was a member of the Men’s Varsity Soccer Team (Academic All-American), Phi Lambda Delta Honors Society, Trustee Scholarship recipient and President’s Scholarship recipient. Before attending college, David Brunk graduated with honors from Westside High School in Augusta, Georgia.

Prior to opening his own firm, David Brunk practiced criminal defense with The Office of the Public Defender. David Brunk left the Public Defender’s Office with over six hundred (600) felony cases under his belt, a full third of which were either reduced to misdemeanors or dismissed. Additionally, David Brunk handled hundreds of probation revocation cases and misdemeanors. David Brunk saw much success before juries and judges alike, securing acquittals, suppressing illegally procured evidence, obtaining reductions to lesser charges and negotiating favorable sentencing terms. 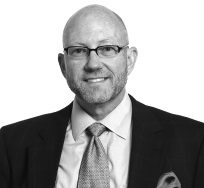 Before graduating from the Washington and Lee University School of Law, Ed Enoch spent ten years in the United States Navy as a submarine nuclear power plant operator and an electronics and mathematics instructor. Those early experiences taught him the importance of discipline, focus and teamwork. He brings the same attention to detail and sense of teamwork to his legal practice.

Ed is a frequent public speaker on the legal aspects of running a business including such diverse topics as: Religion in the Workplace, Dealing with Difficult People, and The Legal Risks of Holiday Parties. Outside of work Ed teaches fitness classes at the Wilson Family YMCA, leads his son’s Cub Scout Den and volunteers on numerous charitable boards throughout the community. 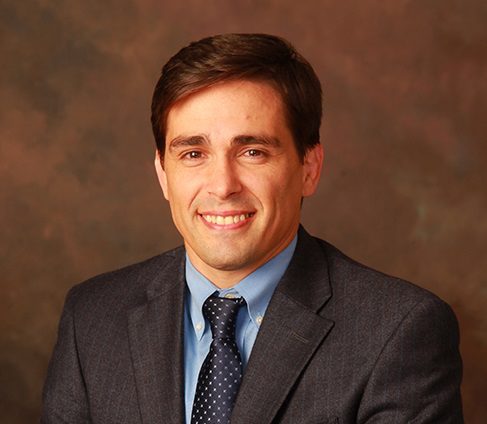 Trial lawyer practicing in all areas of General Practice. Specializing in: Personal injury, Workers compensation, Slip and fall, Criminal defense with a primary focus in litigation. 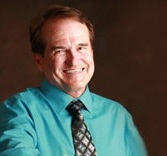 For more than three decades, The Hawk Law Firm has been dedicated to helping people who have suffered serious injuries in Augusta and throughout the Central Savannah River Area (CSRA). Our lawyers have a broad base of experience in all areas of personal injury law, and we are equally as proud of our firm’s caring and compassionate approach to client service as we are of our history of obtaining very favorable results. We are known throughout the region for our strong track record, and we have successfully obtained millions of dollars in verdicts and settlements for our injured clients.

Our founding attorney, Vic Hawk, has been involved in some of the most high-profile cases in the Central Savannah River Area (CSRA). Among his professional affiliations, he is a member of the American Association for Justice and the Georgia Bar. Additionally, he is a champion member and past vice president of the Georgia Trial Lawyers Association.

Bryan S. Hawkins is an attorney who practices exclusively in the area of Georgia Workers’ Compensation representing injured employees before the Georgia State Board of Workers’ Compensation. Having dedicated his entire career to workers’ comp., Mr. Hawkins has handled over 1000 claims, and is a former insurance defense attorney having previously worked with the defense firms of Gardner, Willis, Sweat & Handelman, LLP and Hall, Booth, Smith & Slover, PC in Atlanta, Georgia. Bryan returned to his hometown of Augusta in 2009 to open his own law firm representing injured workers. By 2010, Mr. Hawkins expanded his practice and opened a second office in Midtown Atlanta to provide an additional location to serve his clientele. Bryan brings to his practice a wealth of knowledge and experience in the area of Georgia Workers’ Compensation that few attorneys can provide. His goal as an attorney is to provide his clients with compassionate, aggressive, and experienced legal representation in the area of Georgia Workers’ Compensation.