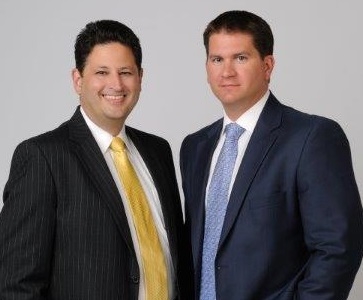 The attorneys of Perry & Young, P.A. have spent more than 20 years protecting the rights of people who have been seriously injured. This experience means we hold the seasoned legal judgment that clients throughout Florida rely on with confidence when making some of the most important decisions in their lives.

We work closely with our clients to provide them with compassionate legal representation that is specifically tailored to their own unique situations. To do that, we have structured our firm to emphasize listening to our clients, learning their goals and providing them with the knowledge they need to make informed choices from all of the legal options available to them.

Since graduation Lance’s practice has focused almost exclusively on personal injury and wrongful death claims. He is a member of the Florida Justice Association and is licensed to practice law in the state courts of Florida and the United States District Court for the Northern District of Florida.